How a man got a barely used vintage Toyota for $500 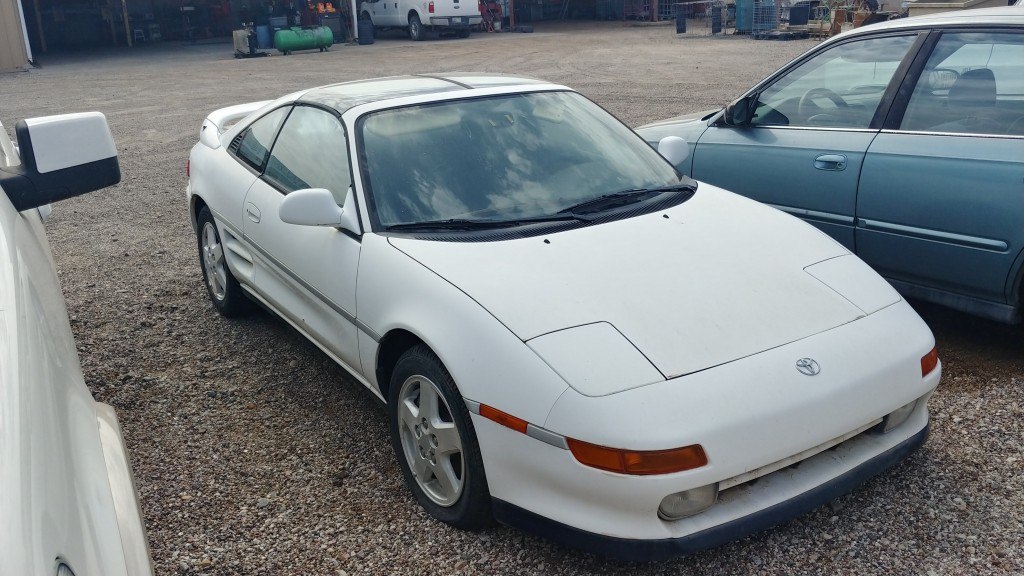 If you scour the internet long enough, you’re bound to find some story about how somebody answered a cryptic ad in the newspaper that read “Old Car. Hasn’t Moved In A While. Come Tow It Away” and got there only to find a low-mileage 1967 Shelby Mustang with a thick layer of dust on it. Stories like this are still getting told to this day, and they usually feature American Iron from the sixties/seventies.

This is what makes this story so interesting: when Nick Dawson noticed a white 1993 Toyota MR2 abandoned outside of his workplace (a car repair shop), he got curious. So, he did what any nosy car guy would do and started peeking through the windows of the rare Toyota and tried to learn more about it. 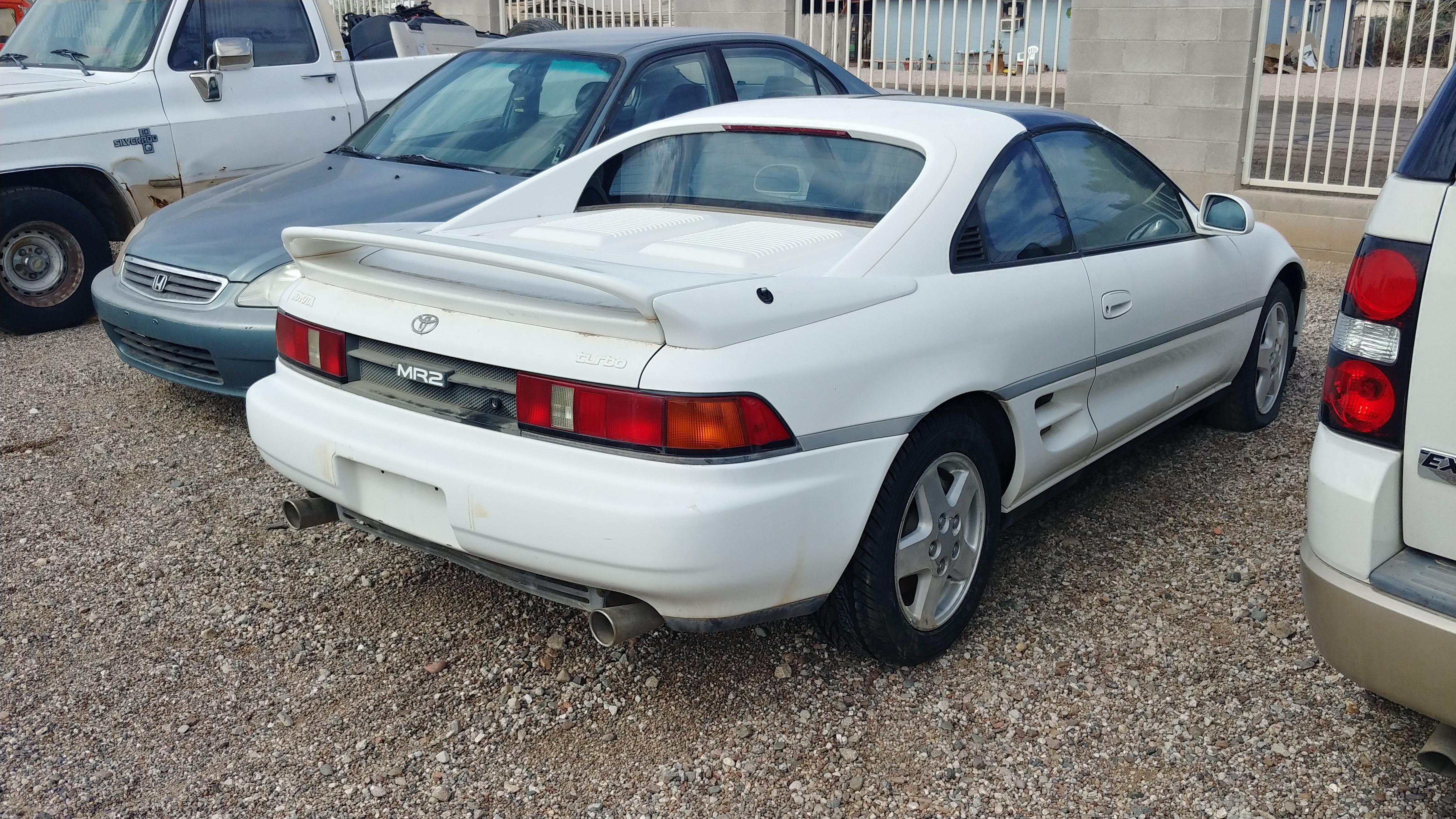 Turns out the little MR2 Turbo had been towed to the shop back in 1999. It then sat there for nearly two decades, with only 1,461 miles on the odometer. He documented his experience on Reddit.

So why did nobody come forth to claim it all this time? Well, turns out it was stolen from a dealership back in 1993 and simply vanished. So, when Dawson made some inquiries about the vehicle, it raised some alarms. Police officers turned up at the shop. When they could prove that the business didn’t actually steal the MR2 themselves (thanks to a work order that was drawn up in 1999), they took the car as evidence.

The original owner saw their long-lost MR2 and wanted nothing to do with the car since it needed too much work. This gave Dawson the opportunity to get the little white mid-engined beauty for the low, low sum of $500. 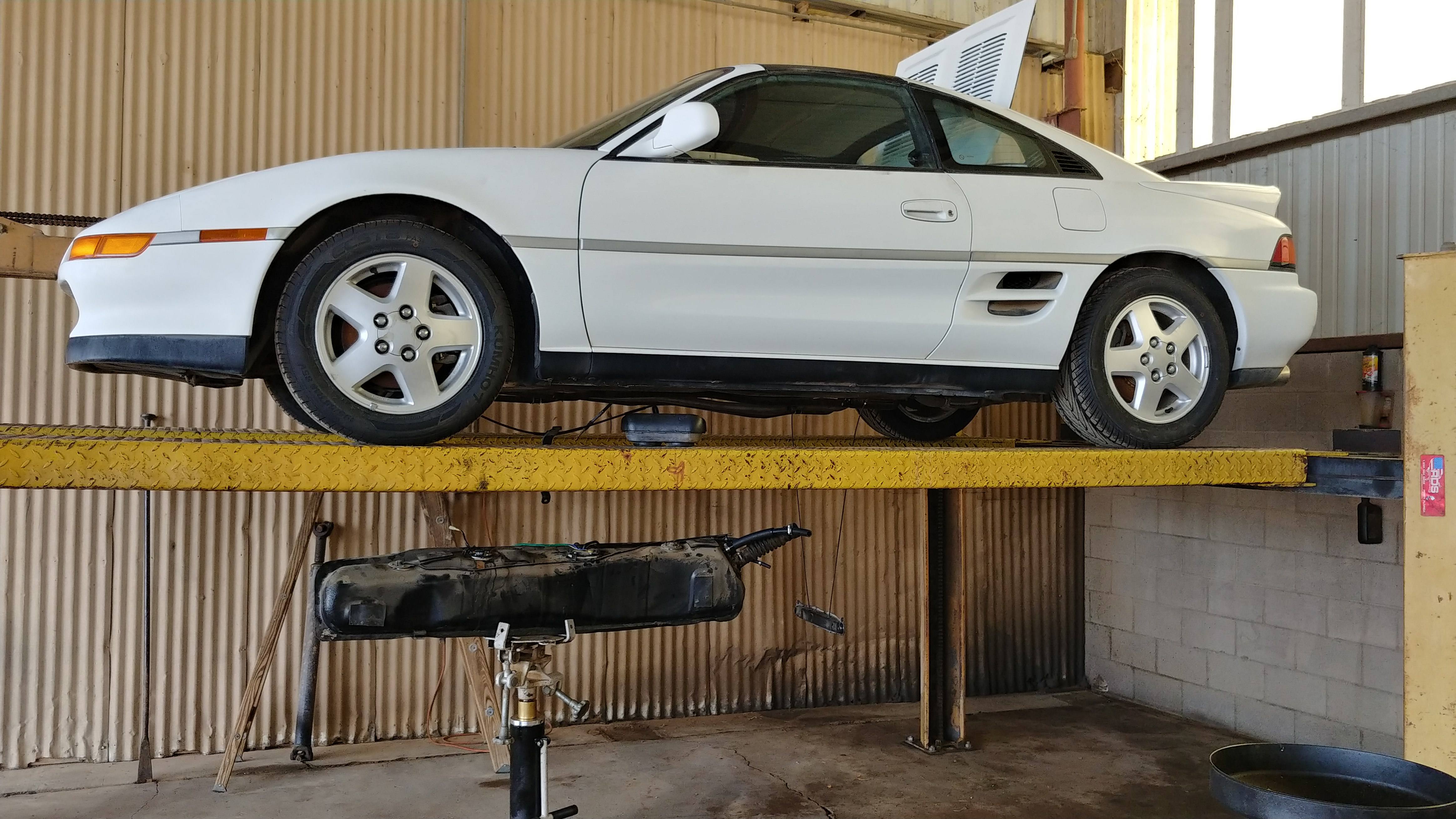 As for the future, Dawson doesn’t plan on driving the car too much. Instead, he plans to bring the MR2 back to showroom condition. 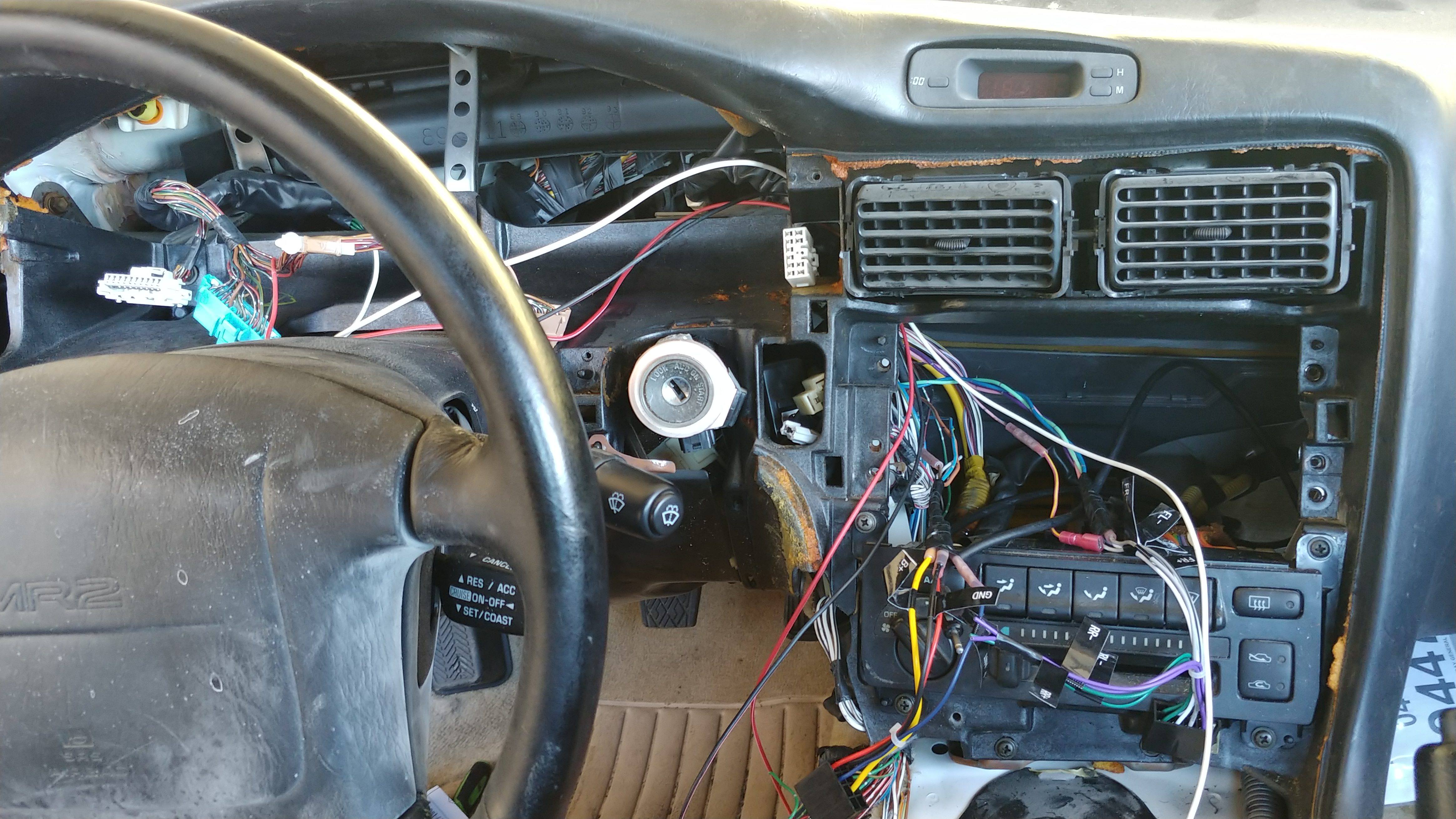 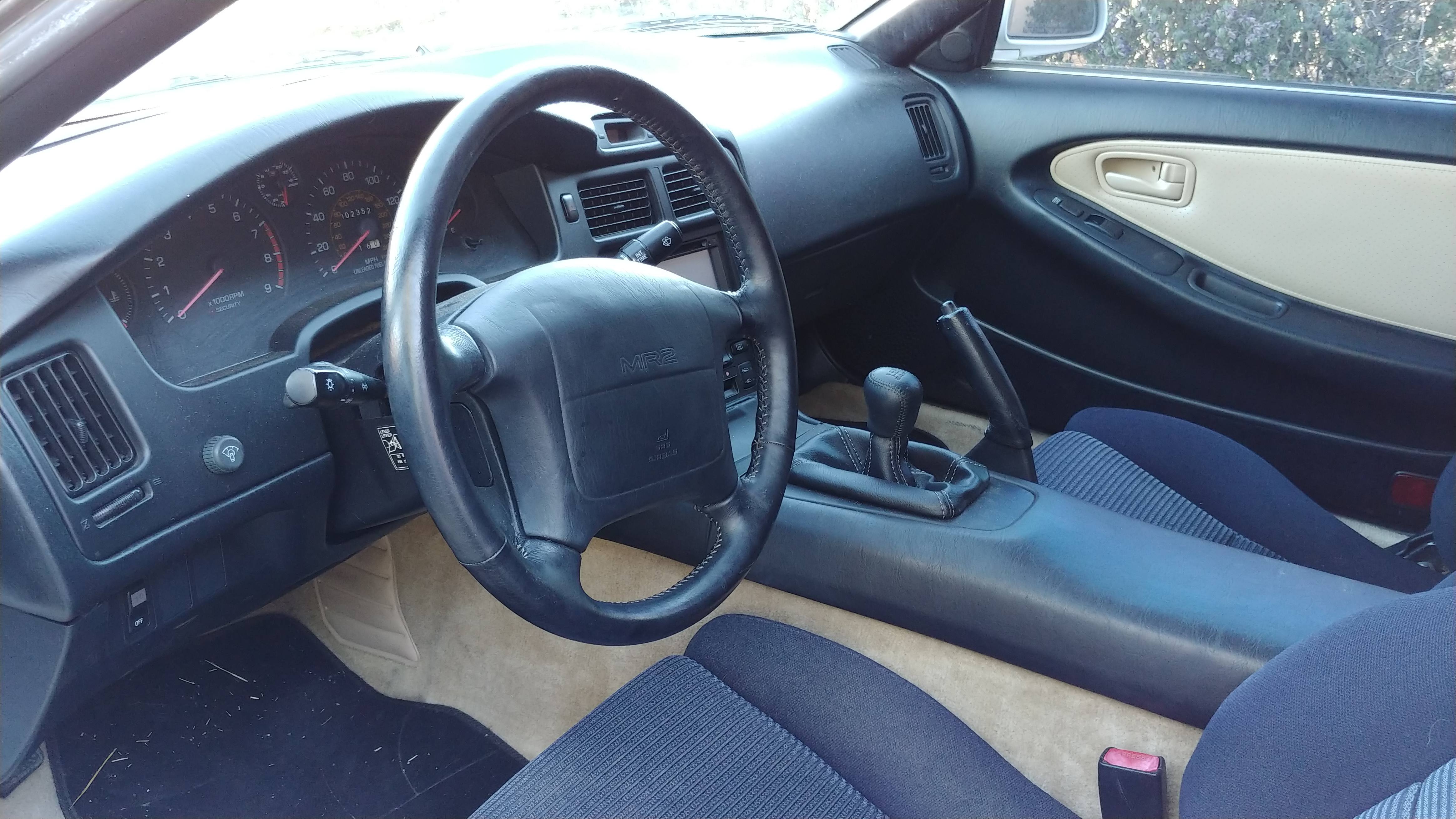 If this story teaches us anything, it’s that sometimes it pays to be a nosy neighbour.