Northwest Toyota | Blog | Which Toyotas are made in Canada?

Which Toyotas are made in Canada? 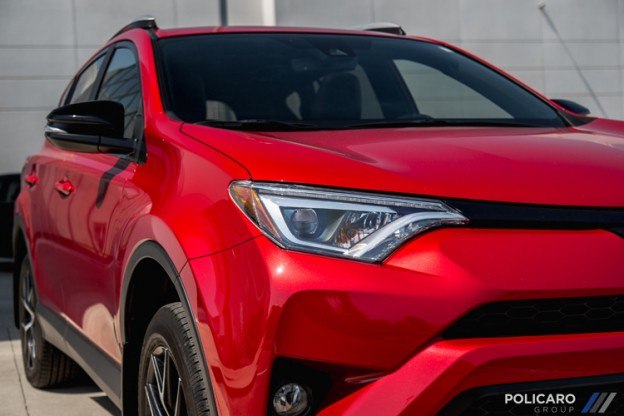 Throughout Canada, there is a movement toward buying Canadian-made goods and services. This isn’t a political blog by any stretch of the imagination, but let us just say that we get it. So, if you’re in the process of trading in your old car for a new Toyota, you may want to know where our most popular models are built.

If you’re looking to keep your money within Canada, you’ll be happy to know that two of our most popular models, the Corolla and the RAV4, are built right here in The Great White North. 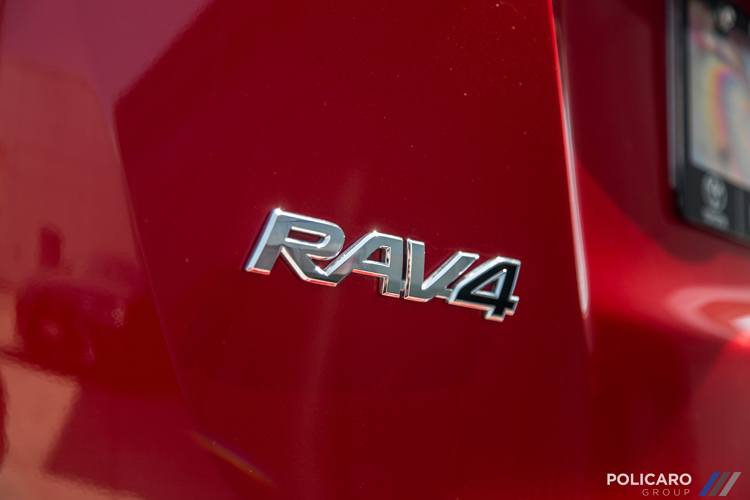 Toyota Motor Manufacturing Canada Inc. (TMMC) is comprised of three separate facilities. The biggest of them is located in Cambridge, Ontario and builds both the Corolla and the Lexus RX crossover in the North and South Cambridge Plants. In fact, it is the second-largest Toyota assembly plant in North America, right after the Georgetown, Kentucky facilities.

The Cambridge plant was also Toyota’s first manufacturing installation in Canada, having originally opened in 1988 and continuing to operate strongly today. If you own an older Toyota Solara or a Matrix, there is a strong chance your car comes from there, as well!

In 2008, the Woodstock plant was opened to increase North-American production for the ever-popular RAV4. Each year, more than 200,000 RAV4s roll out of these facilities, before being shipped throughout North America.

Overall, the three facilities of TMMC have the ability to build up to half-a-million vehicles each year. The three plants employ more than 8,000 peoples and are a testament to Toyota’s commitment to building quality products right here in Canada.