Toyota is hard at work developing fuel cell tech. Here’s what you need to know 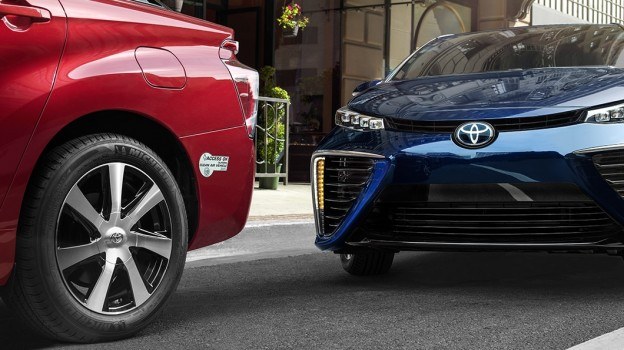 Nobody can accuse Toyota of putting all their eggs in the same basket. Despite being the uncontested leader in hybrid vehicle tech, the manufacturer has also been heavily invested in another kind of green developments. With the recent arrival of the Mirai, Toyota proved that fuel cell vehicles (FCVs) were a viable alternative to fossil fuel.

Slipping through the air for a quieter ride and increased efficiency. #Mirai #LetsGoPlaces

Having been working on FCVs since the 90s, Toyota was confident that the Mirai would work well; now, with an ever-growing refueling network, they are ready for the next chapter in the democratization of this technology.

First, let’s take a few lines to explain exactly how fuel cell vehicles work and why Toyota thinks they are worth the investment.

Instead of using gasoline, FCVs use hydrogen to power themselves. Being the most abundant element in the universe, hydrogen is very easy to find. So how do they convert this element into motion? Basically by extracting electricity out of the molecules. We could spend most of this text talking about the complicated science of the whole process, but we’ll instead simplify it: FCV basically work just like electric vehicles, but the battery is replaced by a hydrogen fuel cell. Once the electricity has been extracted, what’s left is simply dumped on the ground. But here’s the amazing thing: the only byproduct of this chemical reaction is H2O, more commonly known as water! 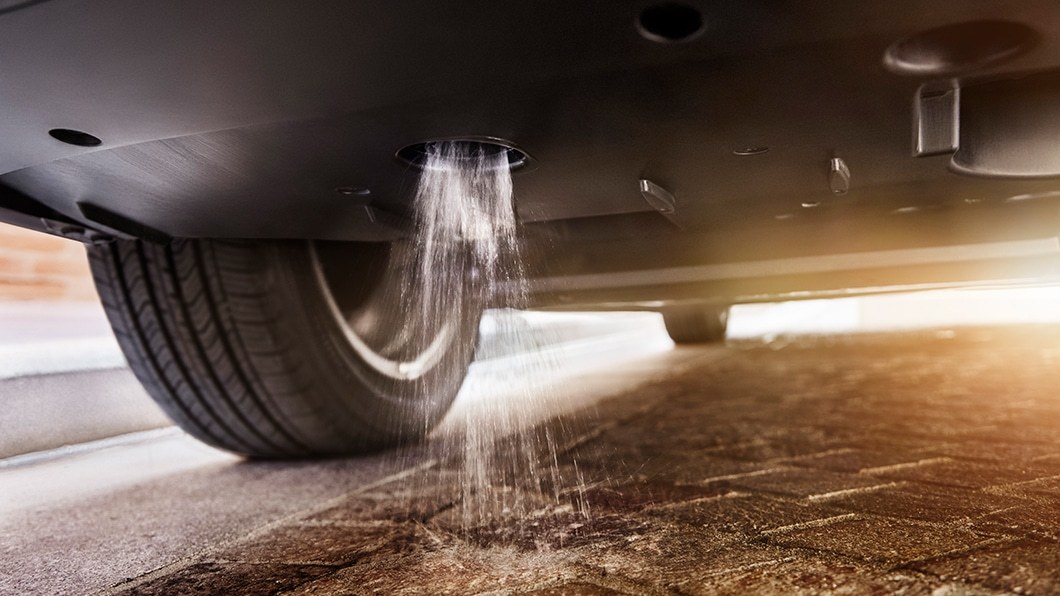 Having proven that the technology is sound and viable, Toyota is now working on bringing fuel-cell vehicles to the masses. To do this, the Japanese giant has a plan that draws from its vast experience building cars. Before 2025, a full range of FCVs will be developed. And according to some sources, a range of SUVs, trucks and commercial vehicles will also be developed. By using chassis, body panels and interior component from gasoline-powered cars, Toyota hopes to bring building costs down. 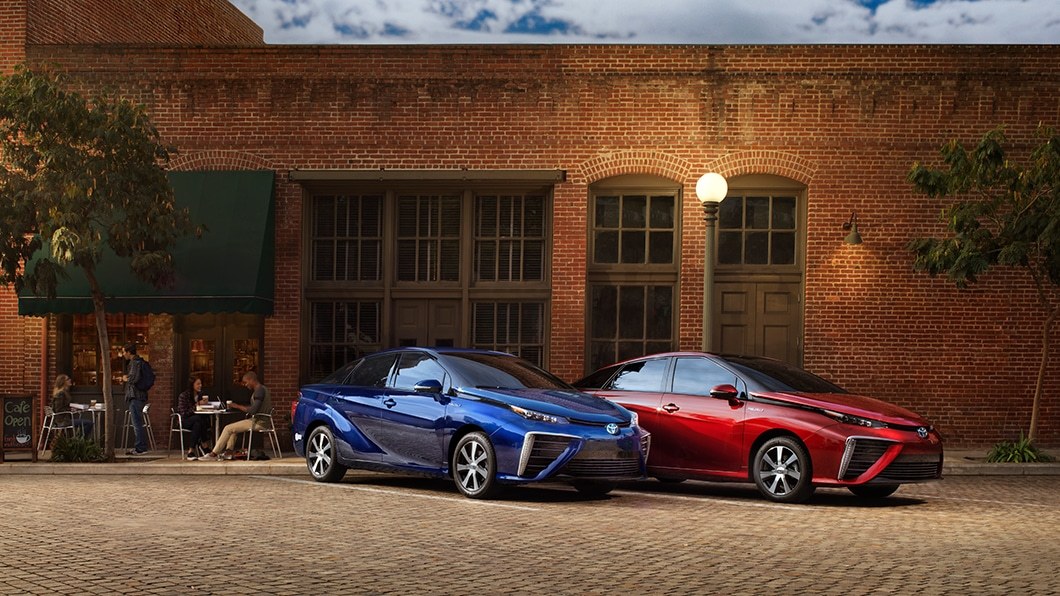 Right now, the Mirai is hand-built by technicians in Japan. The process is long, and only five cars get out of the assembly plant each day. When you consider that Toyota builds 13,400 vehicles daily, it’s easy to see how FCVs would benefit from being built in series.

Eventually, performance will improve even further and by 2025, the Mirai is expected to be able to go 1,000 km on a full tank, doubling the 500 km range available right now.

Watch for the Toyota Mirai available at Northwest Toyota and on roads in Ontario later this year. 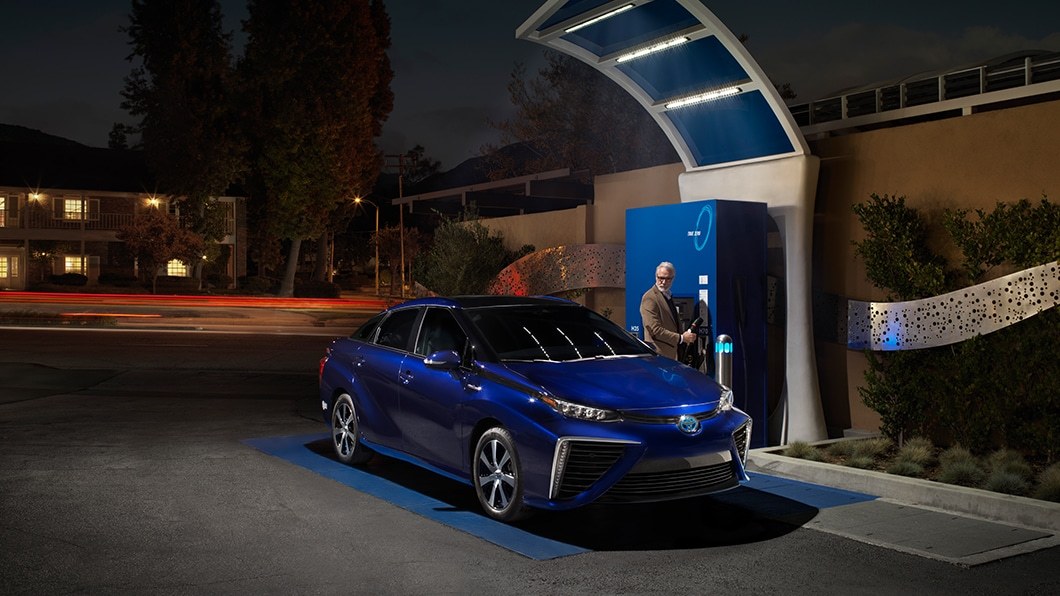