The 2020 Toyota Corolla will get a hybrid powertrain option 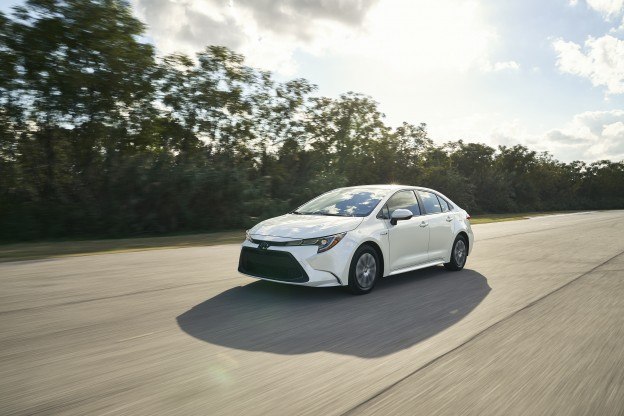 The Toyota Corolla isn’t just a class leader, but one of the most popular cars on the planet. To date, over 40 million units have been built and sold, making it the best-selling car of all time. That’s enough for every single Canadian to drive his or her own Corolla.

Now, to broaden the Corolla range and further make a case for the hybrid, Toyota has decided to build and offer the first-ever Corolla Hybrid in North America. 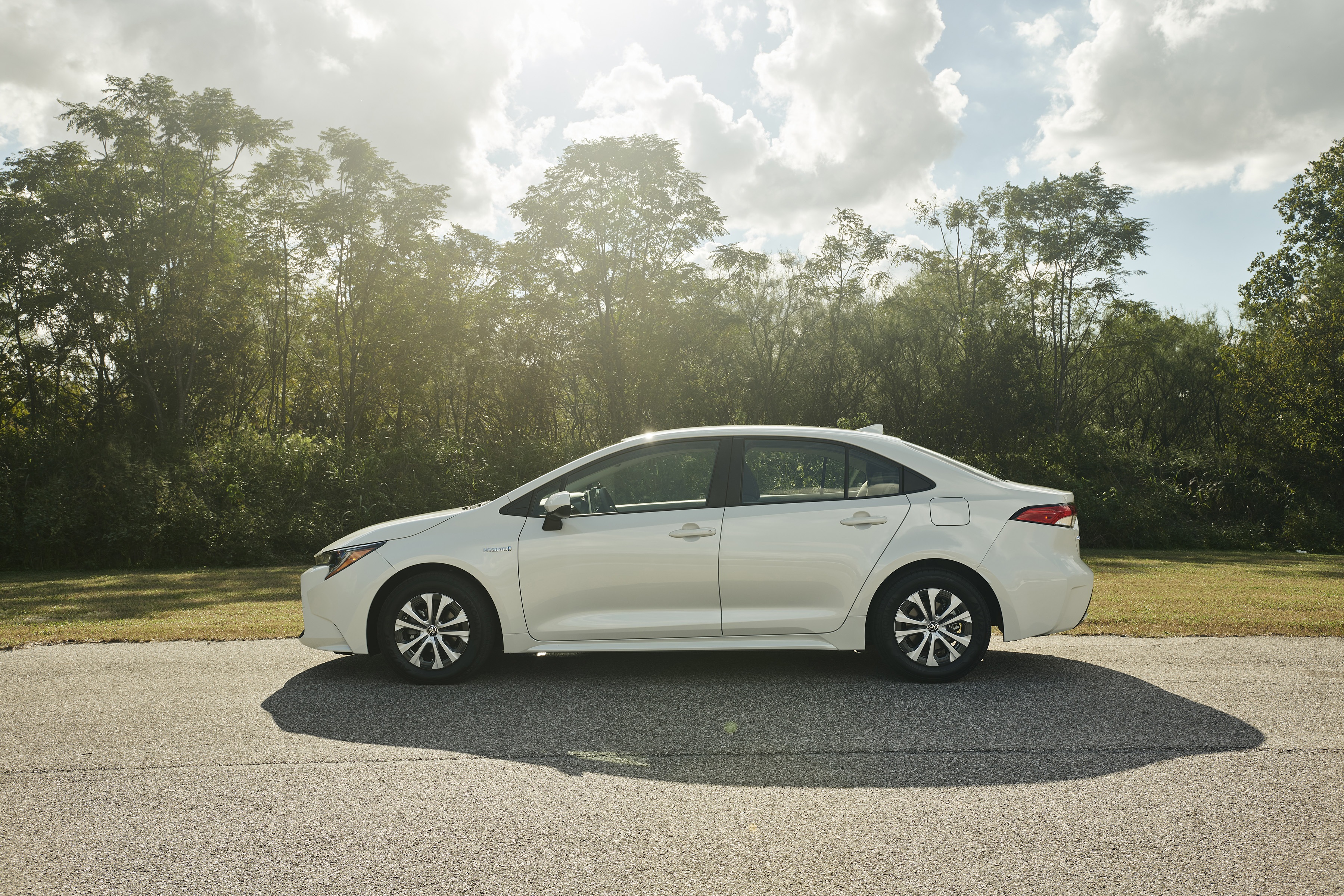 The Corolla lineup, currently in its twelfth generation, received a major upgrade this year in the form of the 2020 model. Following news of a complete facelift is now a hybrid variant that boasts one specific figure to trump every other hybrid out there: a combined fuel consumption of less than 5.0L/100 kilometers. Remember, that’s overall fuel consumption, not just city driving, where hybrids really shine. All of that combined makes this the most fuel-efficient Corolla in the model’s entire history.

The Toyota Hybrid Synergy Drive powertrain has been lifted from the newest Prius and is an already-proven economy winner. Implementing the same ingredients for different applications Toyota has managed to pull off something no other manufacturer has: catering to an extremely broad audience. Toyota is the only brand that offers such a wide choice of hybrids in its lineup. That way, customers can still satisfy their desire for maximum fuel efficiency, regardless if they prefer sedans, hatchbacks or even crossover SUVs. 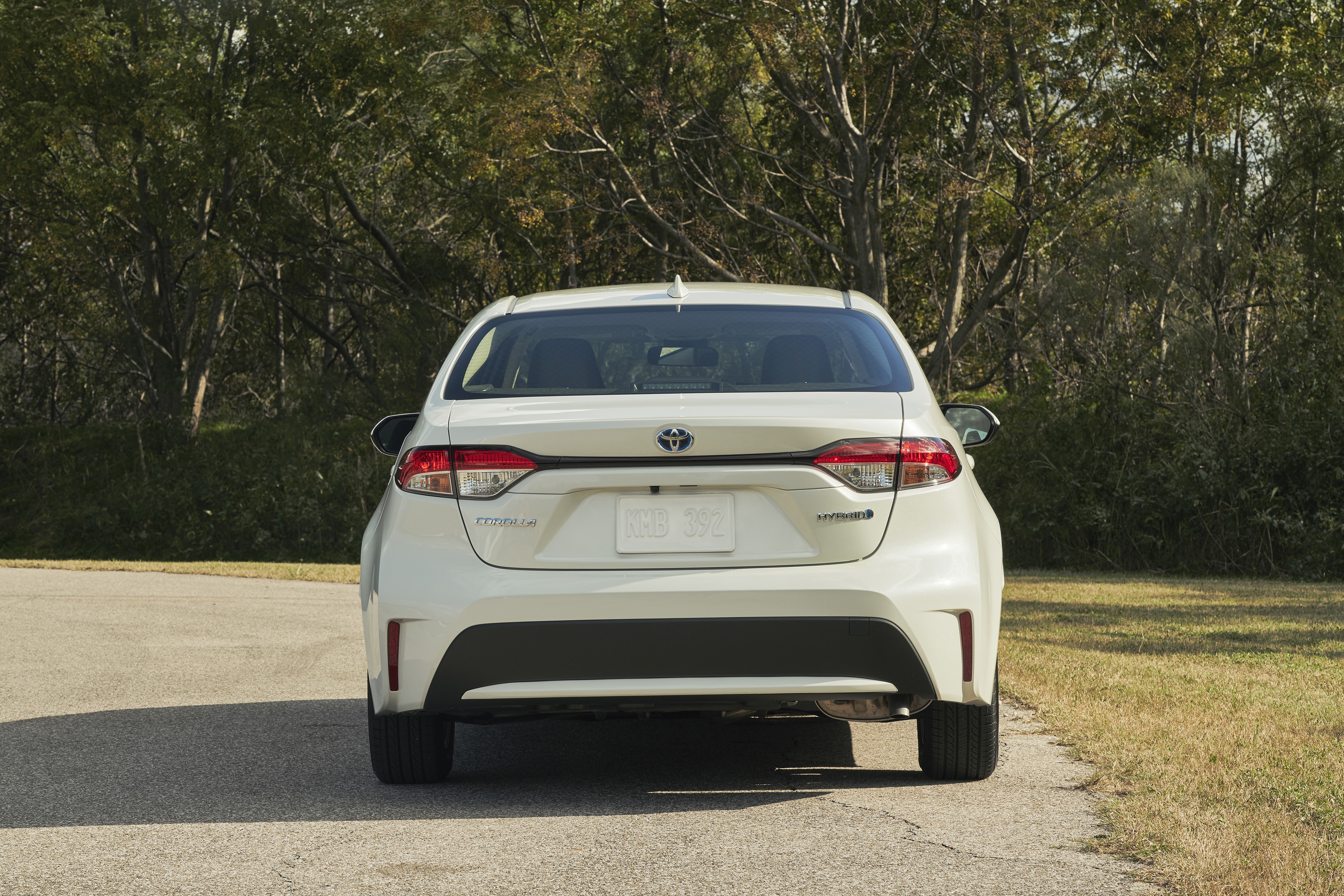 The powertrain is comprised of a 1.8-litre four-cylinder gasoline engine aided by two motor through an electronically-controlled continuously variable transmission (CVT for short). Unlike a normal transmission where the revs rise and drop as you go through the gears, a CVT picks the optimal rev range for the engine and the gearing moves up and down. That way, the car is always in the ideal rev band, whether the driver wants performance or efficiency. The combined power output of the entire system is 121 horsepower.

The nickel-metal hydride (Ni-MH) battery pack uses a new technology called Hyper-Prime Nickel in order to boost battery performance while retaining its compact size and lightweight. As a result, the battery can be snugly packaged under the rear seat, occupying no trunk space whatsoever. This means the Corolla Hybrid retains the standard Corolla’s 60/40 rear seat-back split, and all of its practicality. 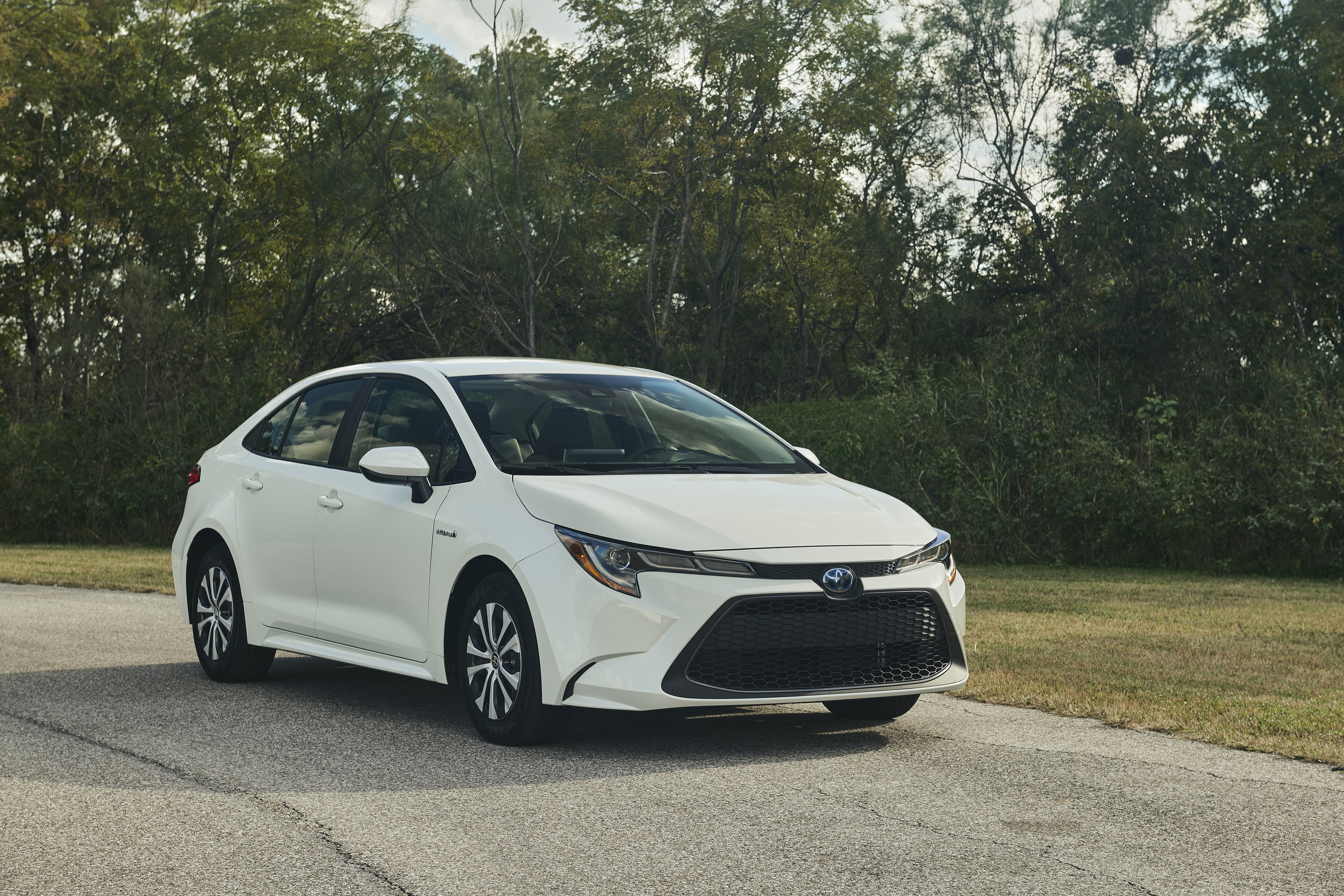 The new Corolla Hybrid even comes with a full EV mode, allowing the driver to operate it as an electric vehicle for shorter distances. This mode is most useful for parking garages and creeping up in the driveway late at night or early in the morning. As well as the well-known NORMAL and ECO driving modes, the Corolla now gets a SPORT drive setting, which boosts the car’s performance by offering the driver the maximum amount of power available.

One of the most interesting new features is how the Electronically Controlled Brake (ECB) system coordinates with the regenerative braking of the electric motors to provide optimal stopping power while simultaneously charging the battery. And yes, the Corolla Hybrid comes with Toyota Safety Sense 2.0 as standard. 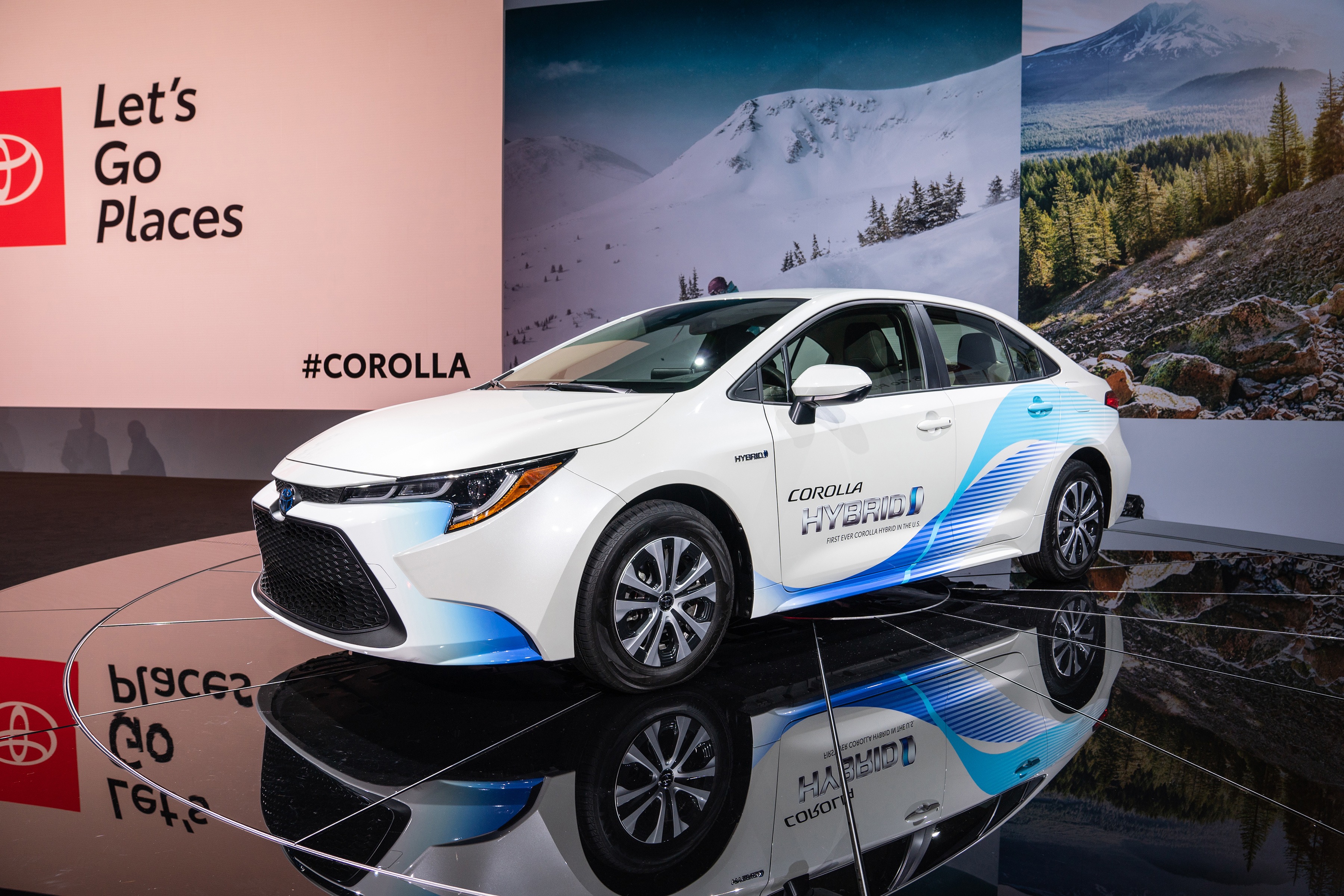 It looks better than ever, is the most fuel efficient it’s ever been and is genuinely fun to drive even if you’re a driving enthusiast. Got more Toyota hybrid questions? We’ve got answers. Contact us.