The 2019 Toyota RAV4 has arrived at Northwest Toyota 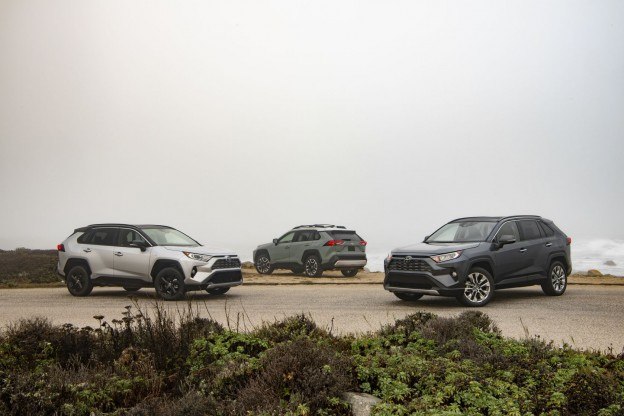 The SUV segment is slowly but surely eradicating smaller sedans and hatchbacks. People like SUVs, but they seem to love compact crossovers in particular. It’s no wonder then, that the compact crossover segment is also one of the most crowded segments in the entire automotive industry. And yet despite all of that, the Toyota RAV4 has been the benchmark crossover from the very inception of this segment back in 1994, when the model was first introduced. 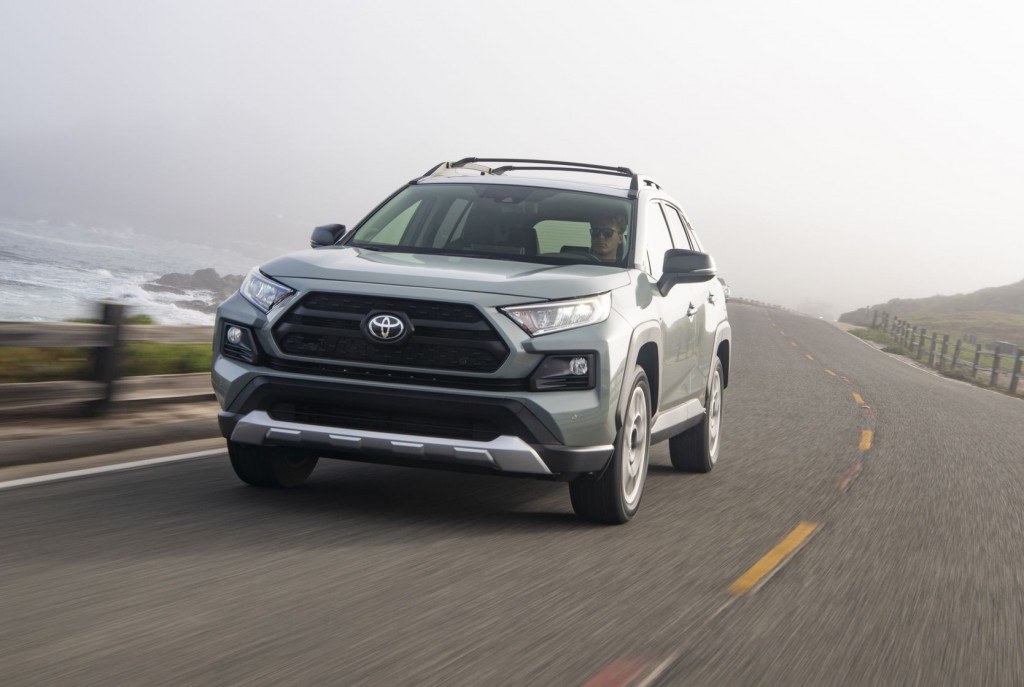 Currently in its fifth-generation, the new 2019 RAV4, which has officially arrived at Northwest Toyota in Brampton, sits on the all-new Toyota New Global Architecture (TNGA-K), shared with the new Camry, Avalon, and the Lexus ES. Although we’ve got quite a few things we have to go over, the most important news come in the form of a new RAV4 variant. Toyota’s strategy to retain dominance in this segment kicks off with the return of the hybrid RAV4, which coincidentally fits in with Toyota’s objective to double the number of EVs sold. 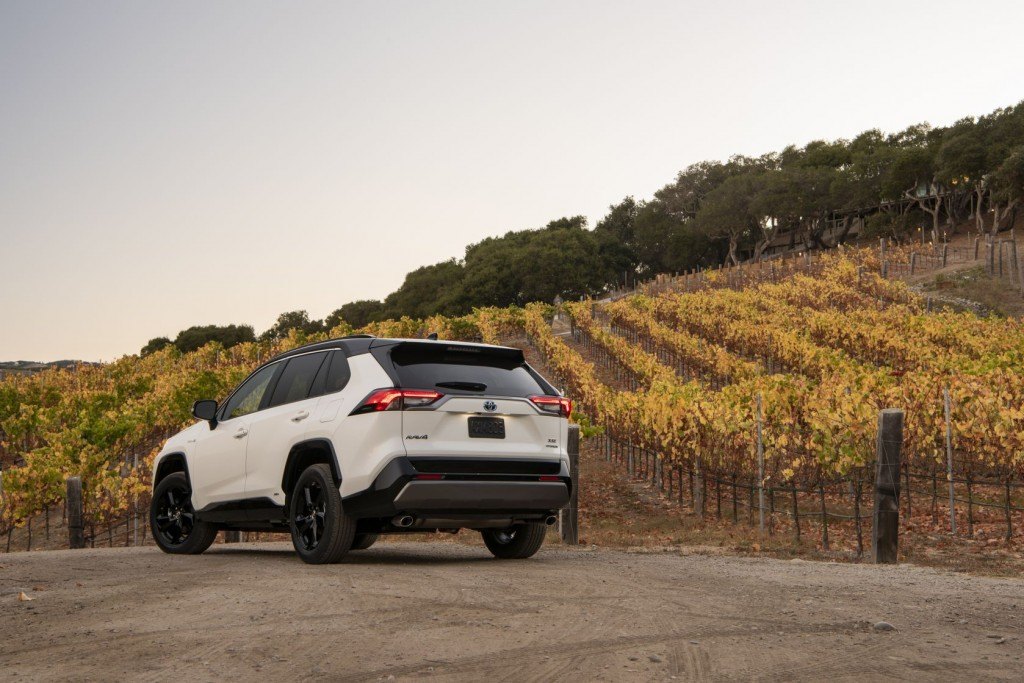 The base RAV4 uses a front-wheel drive setup, but opting for the Adventure or the Limited trim gives you the sophisticated torque vectoring all-wheel drive system as well as rear-drive disconnect to save on fuel when traction isn’t an issue. That, coupled with the new transmission, makes the new fifth-gen RAV4 the most fuel efficient vehicle of its kind to date. 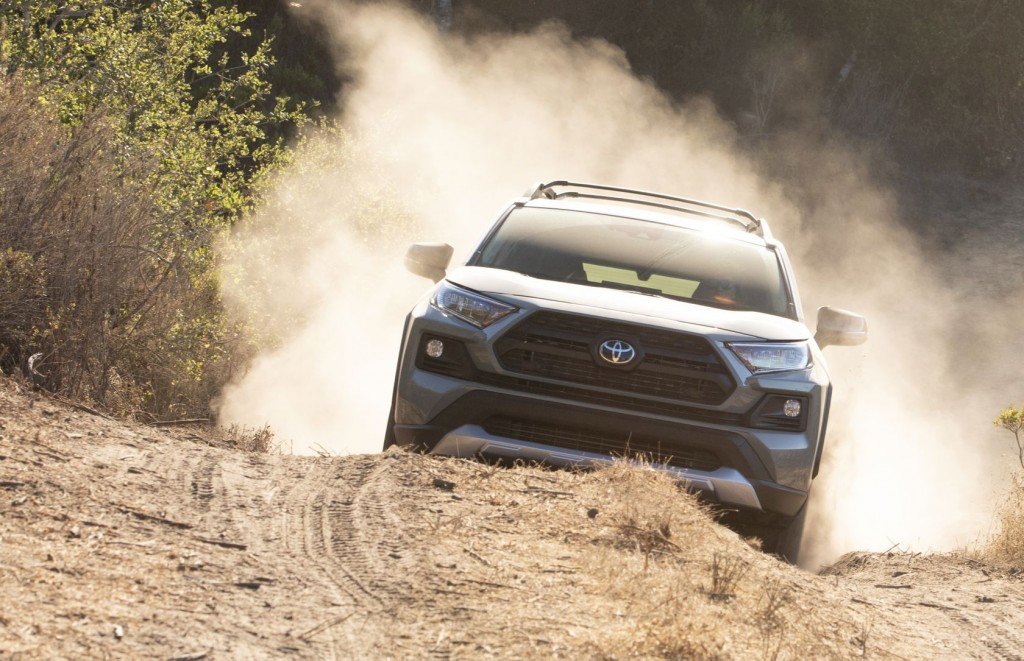 Although it’s not a full off-roader by any stretch of the imagination, the new RAV4 is more than capable of tackling even intermediate trails without any difficulties. Equipped in the most robust Trail trim, it’s the most capable off-road crossover of its kind.

On-road driving dynamics are what you’d expect from a Toyota; it’s predictable, responsive and intuitive. The most fuel-efficient variant is also the most fun to drive. The hybrid RAV4 feels punchy and is always eager to go. The electric motor really helps fill the torque gap at low speeds and the CVT always holds the engine at the right RPM. 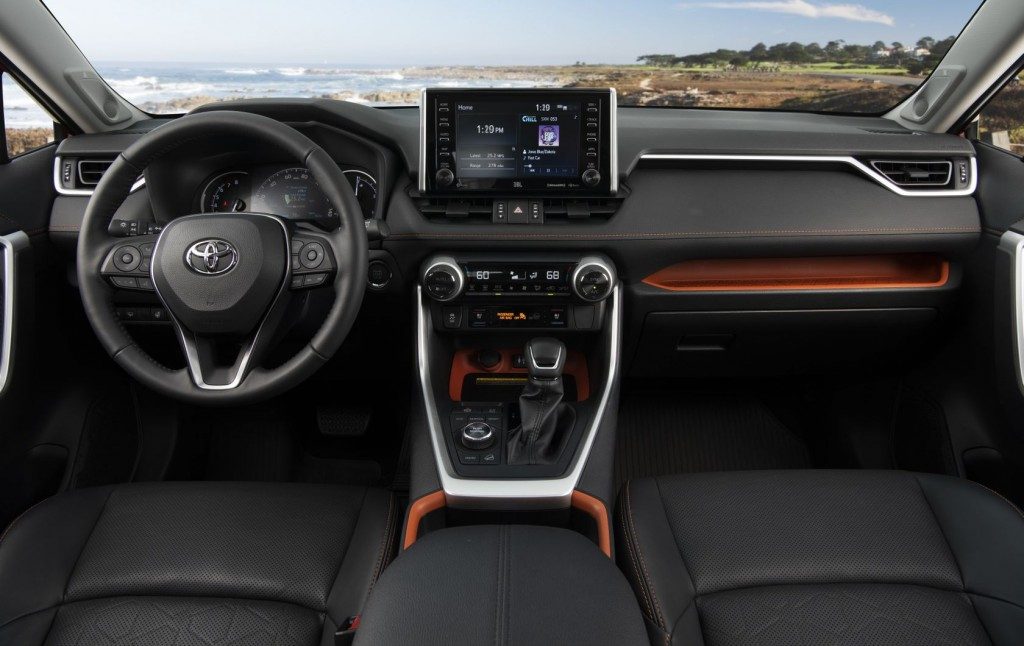 With the new fifth-gen RAV4 even the base models get the second-gen Toyota Safety Sense package as standard. It’s basically the RAV4 we’ve come to know and love over the years, but a little better.

Excited to drive the 2019 Toyota RAV4? We’re excited to give you the keys! Give us a call and we’ll set up a test drive. 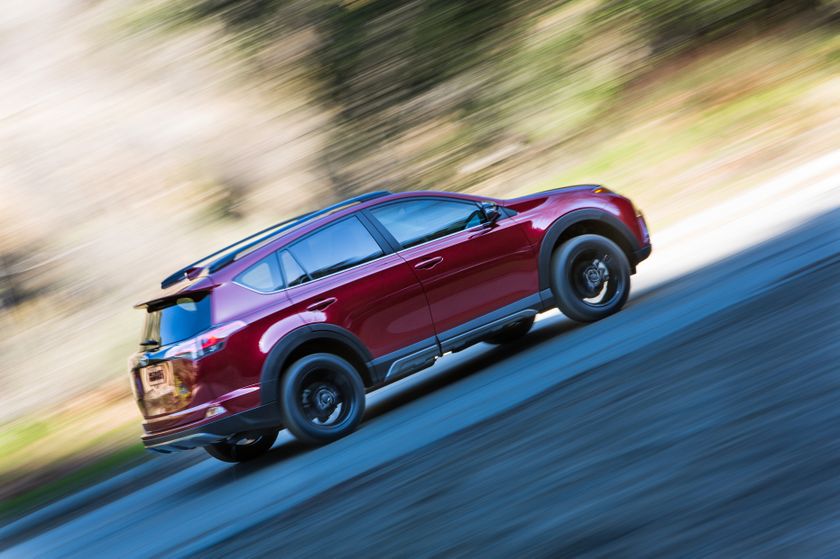 This entry was posted in Blog on December 29, 2018 by Stefan Petrov.